The second large scale installation in the Falling Back to Earth exhibition by Cai Guo-Qiang is Head On.

Yes it is.  It’s 99 wolves with their pack mentality, flinging themselves into a glass wall in a blind leap of faith. Their resilience and repetitive behaviour in coming back for more seem not to serve them well. Unseen consequences. Yet still the rush towards the unknown. The artist comments that invisible barriers are “the hardest walls to destroy”.

This is an installation that you can get close to, walk in and around and under the life size animals, and feel the fierce intent in the eyes of the wolves. 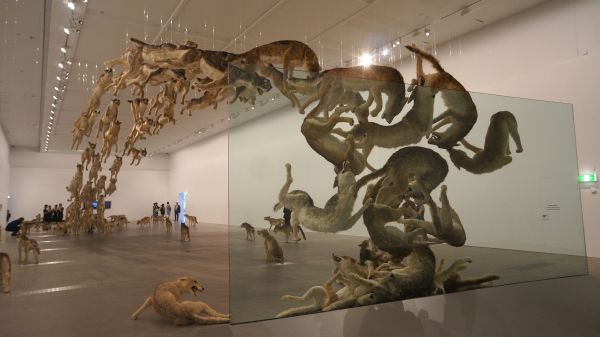 This work is called Heritage and is part of the Falling Back to Earth exhibition currently at the Gallery of Modern Art in Brisbane. Cai Guo-Qiang is the artist with an impressive body of work involving fire, explosives and large-scale installations. He was the Director of Visual and Special Effects for the Beijing Olympic Games in 2008.

There are 99 animals replicated here. All of them, predators and prey alike, are drinking together at the one waterhole. One single drop of water breaks the surface and the quiet every once in a while.

It’s a pristine scene, almost utopian. If you are fortunate enough to be in the space with just the gallery staff for human company, this peaceful, reflective space holds almost restorative power. 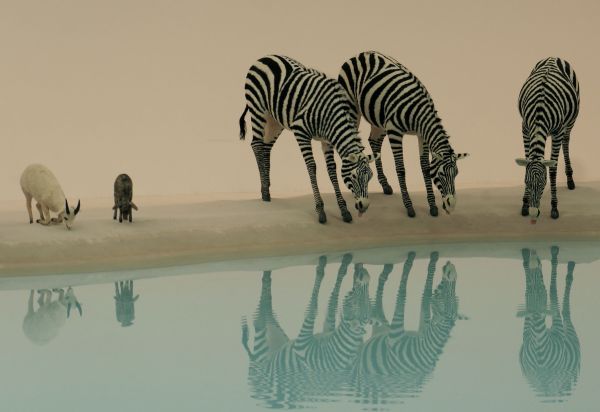 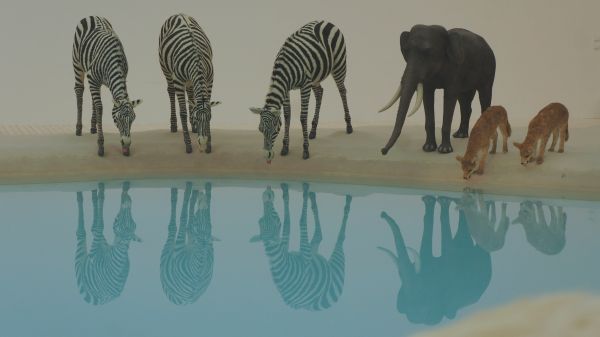 Here are three Bush Stone-Curlews we met on Stradbroke Island. Also known as the Bush Thick-Knee, they are remarkable for being able to stand, sit and kneel. Here are a few individual and family portraits. The fourth photo in this series shows one of the curlews demonstrating the reverse kneel. 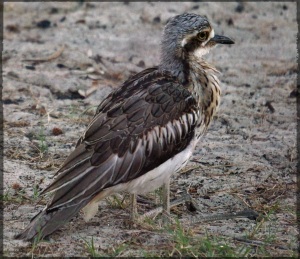 It will come as no surprise to some that I took thousands of photographs on the trip to the Kimberley last year.  I’m scanning those pics to find those that didn’t feature in the blog (mostly) and give them a treatment with Grungetastic.  Here are seven of them, up to and including Halligan Bay at Lake Eyre. 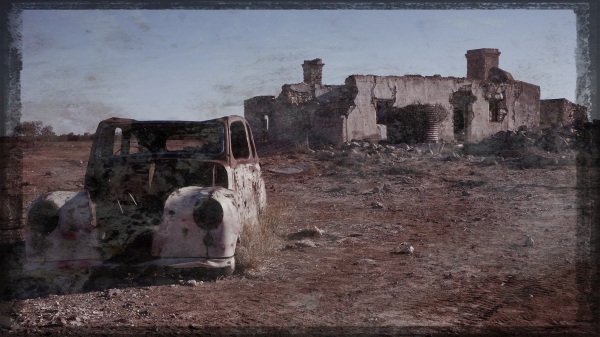 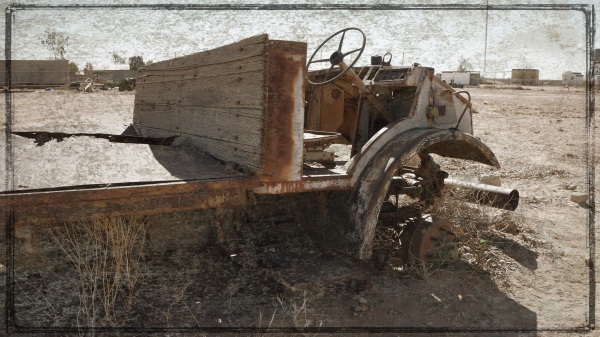 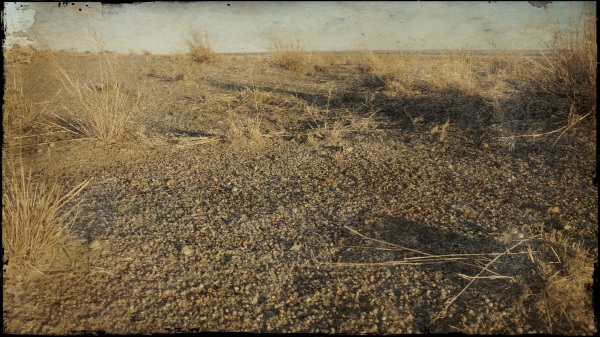 Yesterday the wind was blowing at 20 knots, twice the rate it was today.  The sea swell was around 1.4 metres as we set off to Platypus Bay to see humpback whales.

This map is from Queensland-Australia.com and is provided for my map-loving reader as a last indicator of where we are at the end of our 12 week adventure. 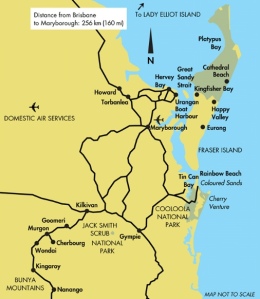 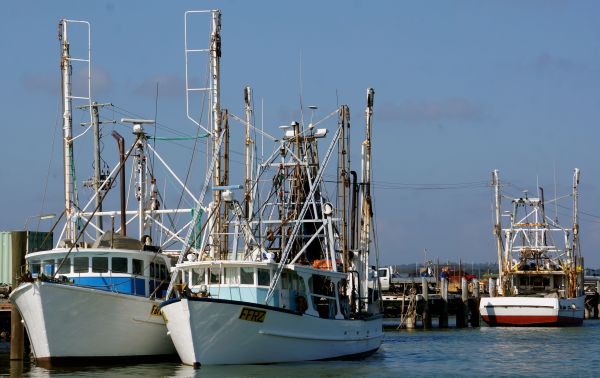 From the marina, it was nearly an hour before we were in the whales’ rest and recreation area. The mothers certainly need the rest after giving birth to their calves and before heading back to Antarctic waters. Hervey Bay is where mother whales fatten up their ‘small’ ones with up to 200 litres of milk per day before heading back to their own food source of krill in the Southern Ocean.

I was hopeful of catching some magic shots of breaching and tail waving.  Instead we were treated to mostly mother and calf pods. As the calves are feeding (and with 200 litres to consume it must be for a good portion of the day), they were the ones surfacing for a breather before the next drink. We saw the occasional mother near the surface. They apparently tend to stay underwater in either vertical or sideways position to feed their offspring.  The males were even less obvious, although the hydrophone dropped in to the water indicated that they were around as pod escorts.

The large swell and the necessity to mostly hang on to the boat (and the camera) meant that today’s shots were going to be hit or miss.  This is the best of a blurry lot.

Charters Towers would not have existed were it not for the discovery of gold. We followed what you might call the supply chain story today which included a visit to the Venus Battery. It’s here that miners took their ore to be smashed to bits, splashed with mercury and soaked in cyanide to get the very most out of it for their effort. Charters Towers is extremely hot in summer. This was a sweaty, noisy, dusty and chemically dangerous place for anyone to work. 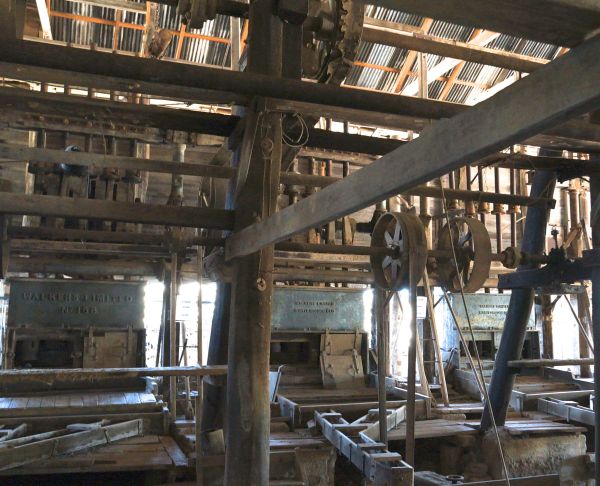 Everything associated with gold digs was established in Charters Towers, including a Stock Exchange, countless banks and pubs, and what were euphemistically referred to as dance houses.  The article from The Northern Miner of 12 February 1880 may provide some clues. 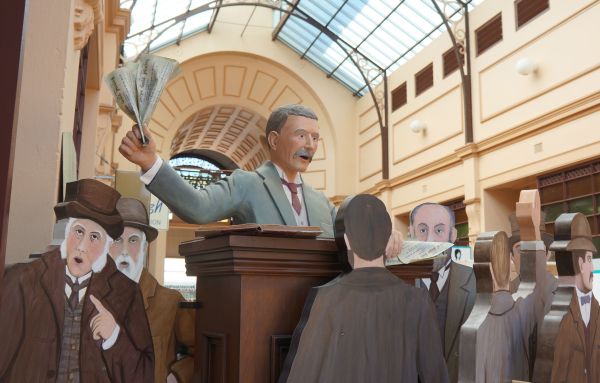 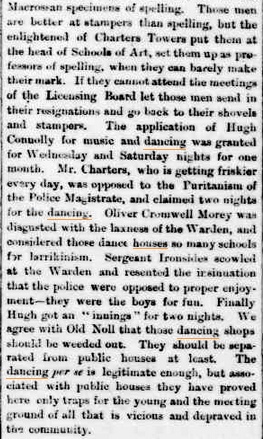 A stroll down Gill and Mosman Streets in Charters Towers will reveal some lovely surprises and details in the looking up and looking down. Beyond the commercial realities of current businesses in the town are the remnants of previous design including painted glass, lead light work, iron lace and pressed tin. 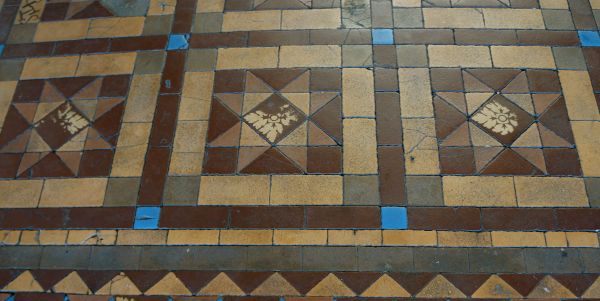