We fell across this Rose Garden by accident on a glorious sunny day complete with faint sun showers. 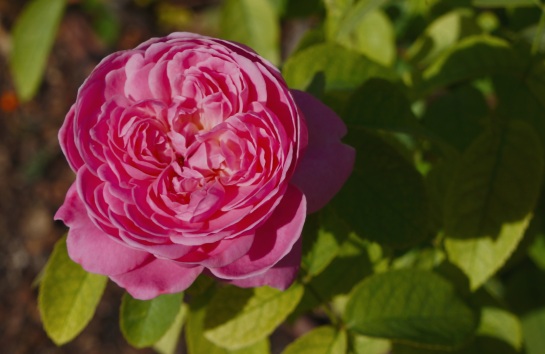 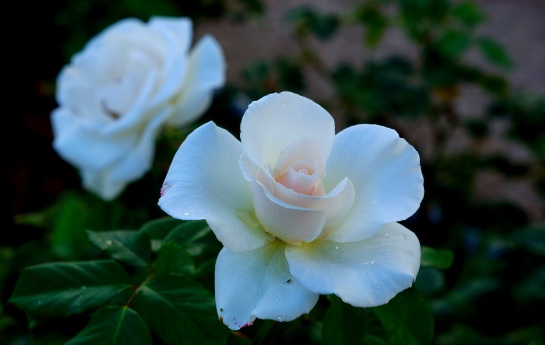 A quieter day today. We took a ride to the Metro station Principe Pio to look for a chapel that houses frescoes by Goya. Like most of the museums and monuments today, it was closed. Still, his name does hold great kudos around this part of town.

The Palace was closed today. We did manage to see the guards march off duty after some ceremonial gathering in the courtyard.

I am liking the fact that eating occurs any time at all here. Although we haven’t tested out the early hours of the morning as we’ve been sleeping late. “When in Rome …” 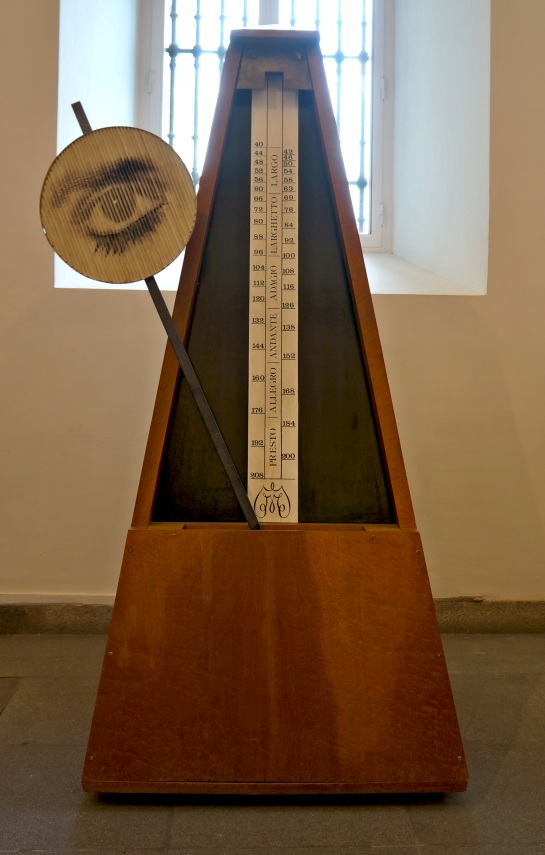 Here are some images of Guernica by Pablo Picasso. Photography was not allowed in this part of the gallery. The scale and imagery in its tones of grey, white and black are pretty impressive.

We spent the rest of the afternoon sharing the streets, plazas and parks with the rest of the population of Madrid as they enjoyed this weekend of their national holiday – Fiesta Nacional de Espana – which celebrates the landing of Christopher Columbus on the North American continent. 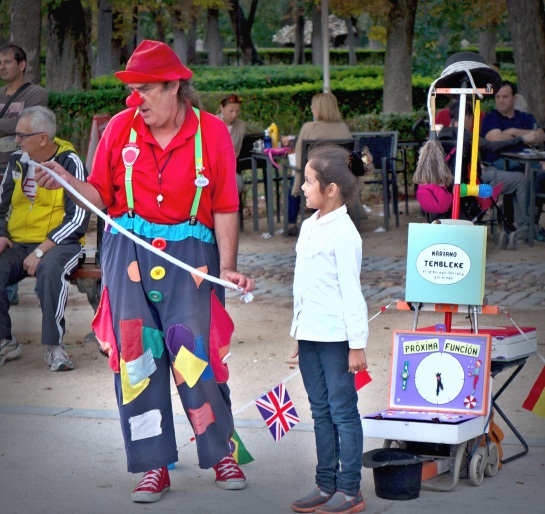 A ride to the top of Circulo de Bellas Artes provided great views around sunset. 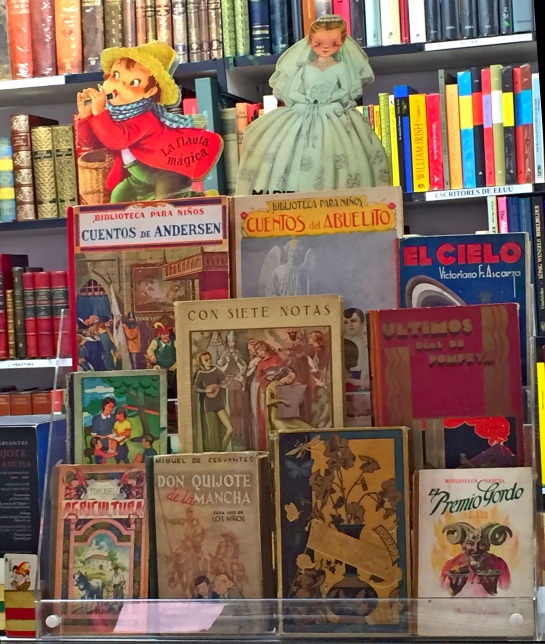 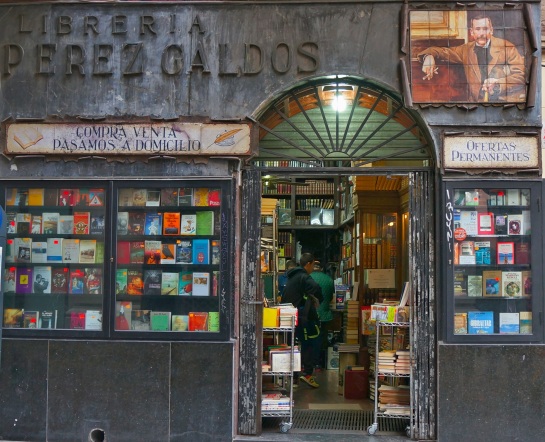 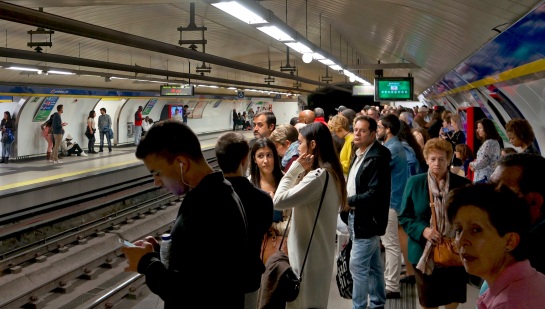 Goya, Velazquez, El Greco and Breugel. Etched in my brain, and on the postcards to assist the memory.

Saturday morning in Madrid. Okay, really Saturday afternoon as we slept in after our early morning arrival via a late Ryanair plane from Porto.

First stop of interest was the San Miguel Market which was buzzing with people and a delightful food experience around every corner. 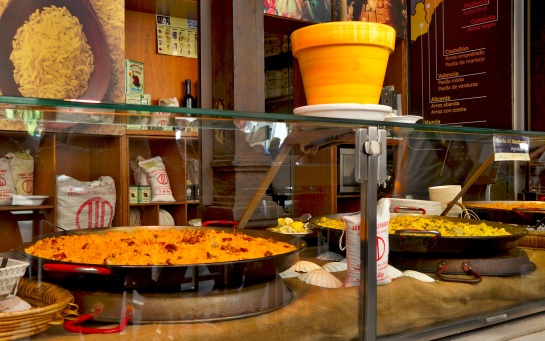 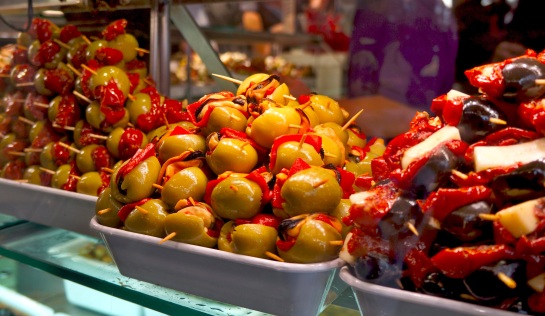 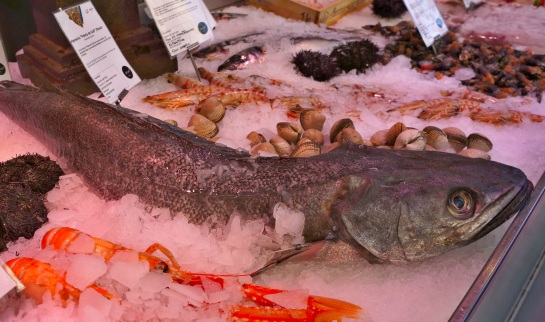 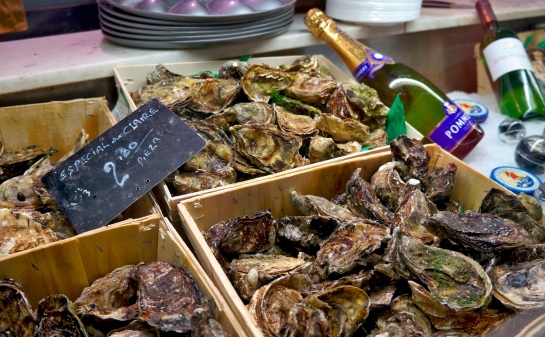