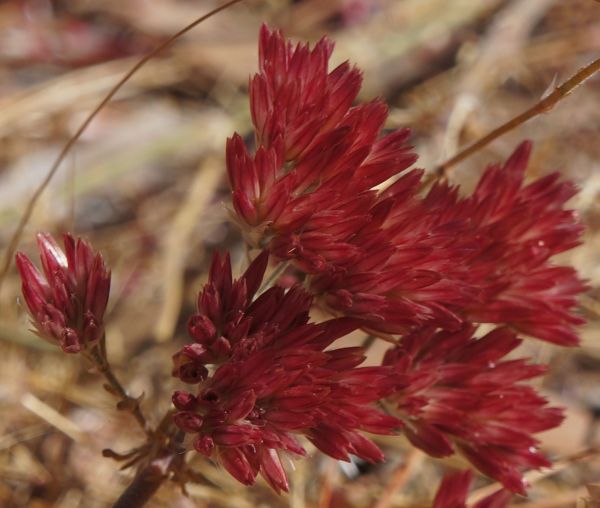 “More colourful than [the] Laughing Kookaburra but has rather unpleasant, staring white eyes.”

You be the judge.

The first three photos are of one visitor who popped in around dinner time on our first camping night in Purnululu National Park. He was so impressive (and somewhat of a poser) that I felt he deserved a post of his own.  He returned the next morning with two mates.

Note that he is not called the Blue winged Laughing Kookaburra like his eastern less colourful cousin. That is because he has the unfortunate incapacity to complete the laugh sequence. His colour, though, is sufficient compensation for his vocal limitations. 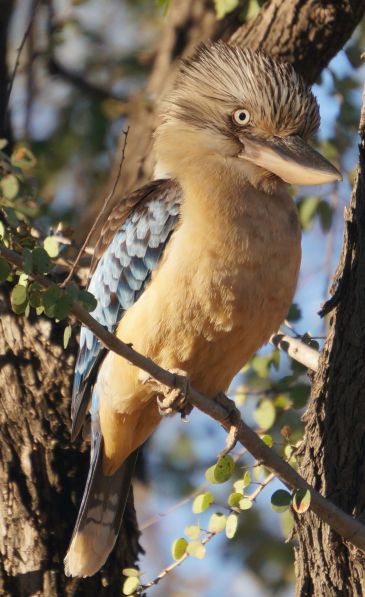 We spent two days with the walking boots on, clambering over rocks to find palm glades, checking out the panoramic views from lookouts, tramping over river rocks that get smoother with flood waters most wet seasons, but are sucked dry of moisture at this time of the year.

Here are a few of my favourite shots from those walks. You may notice an attempt from me to be artistic somewhere in the mix. 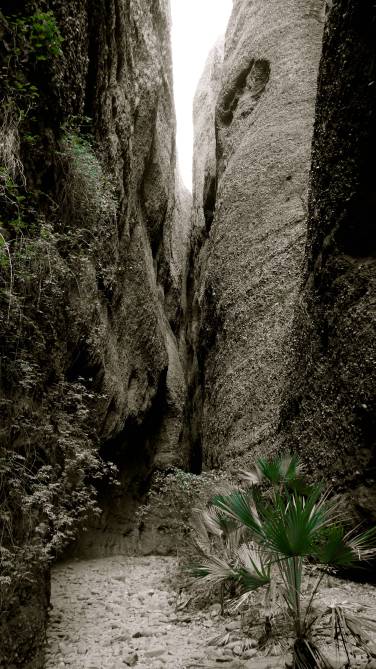 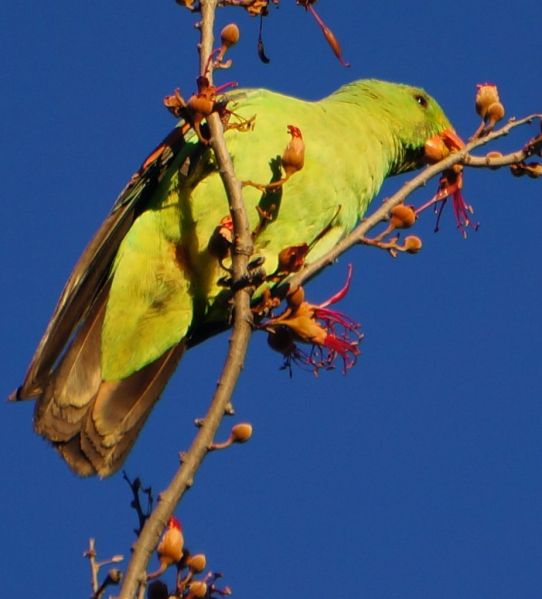 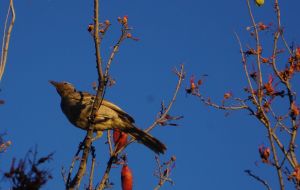 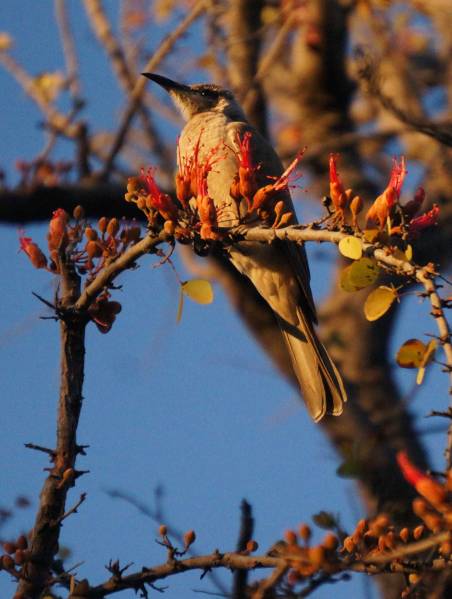 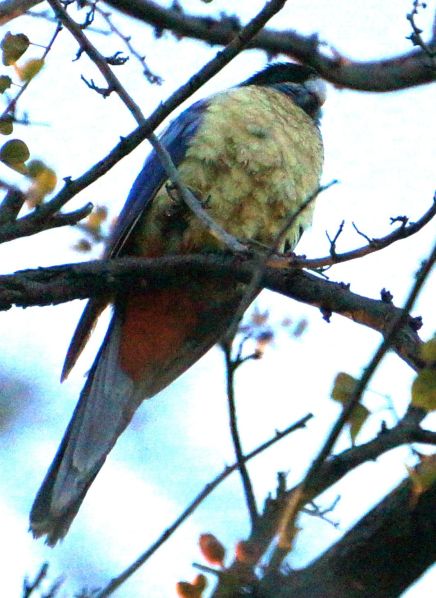 At the junction of the Great Northern Highway and the road into Purnululu National Park is a van park which is where we spent Tuesday night. Before heading in with tents to spend two days walking the tracks around the northern and southern edges of the ranges we took a flight to get a sense of the scale of this World Heritage area. 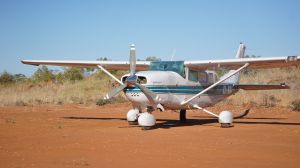 I’m not going to provide details on size, dear ones, as I know you can Google it if interested and my brain did not retain the information being relayed by the pilot. This is why. 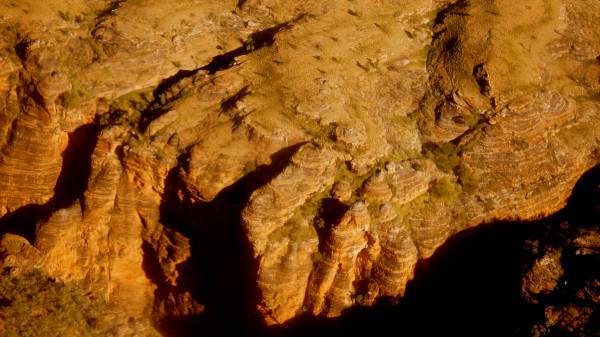