Folded pieces of paper tucked into books can reveal themselves decades later. In this case, a poem by Judith Rodriguez. I liked this poem when I wrote it down some decades ago. I still like it.

Talking of people I love

I grope for traits

to dignify and endear them, move

you nearer my place

where it’s a celebration to forgive.

And I always fail. I’m staggered

when I start cads,

with my unwary words.

Phrasing all of anyone’s a hazard;

their music comes so varied

of listening moods to be married

or related. Vows and

Though you sometimes purchase

illusion, weeding a field that has

there’s a hardy strain in weaknesses

at least for loving: they’re funny

folly – perhaps too many

disgracing us graces the randy

centuries that, hot after living,

gossip, and our rage for believing.

May I glow gaudy

in the spate of a friend’s forgiving!

Yesterday afternoon, I drove down to the point on my way home. It was the first time in weeks I’ve had the camera to hand on the shoreline.

I’ve combined a couple of effects to get a larger sense of a warm summer afternoon as a rough tide washed in. 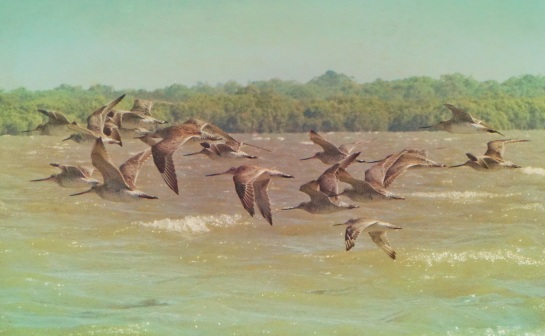 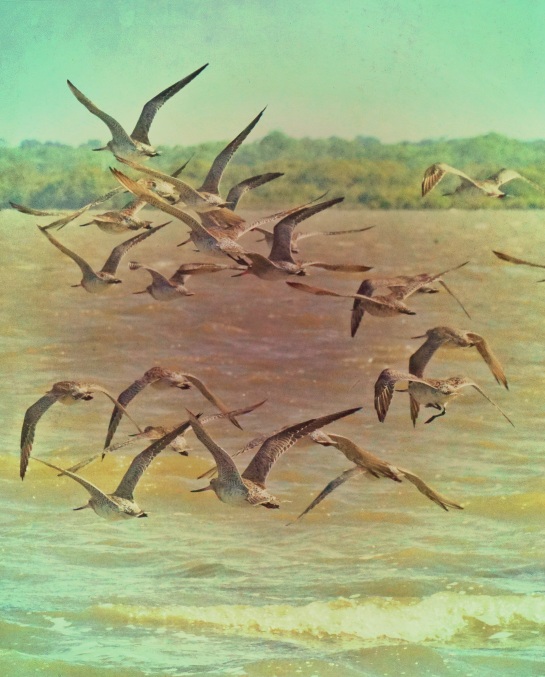 A few random shots taken over the past week. The butterfly was lifeless when found. 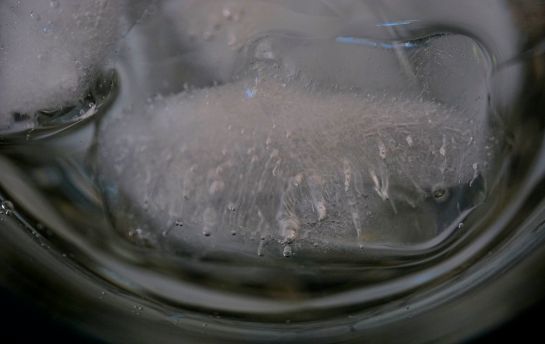 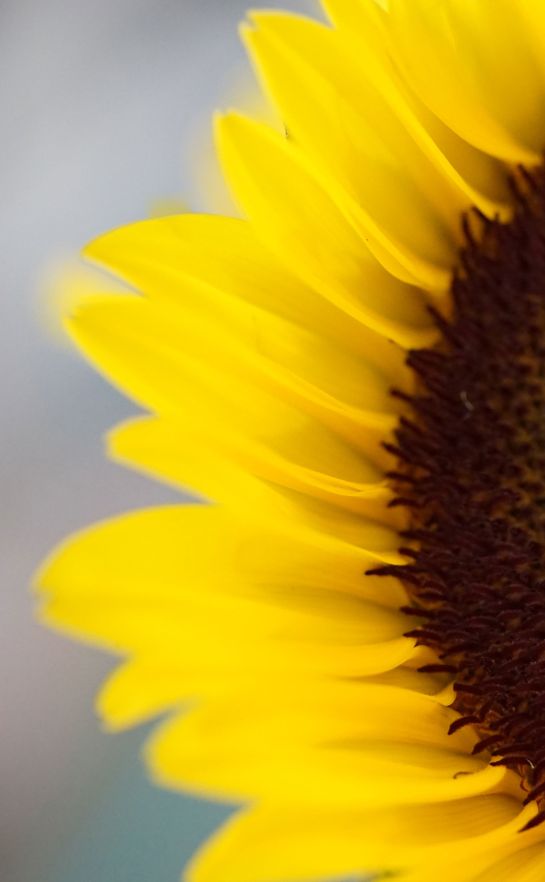 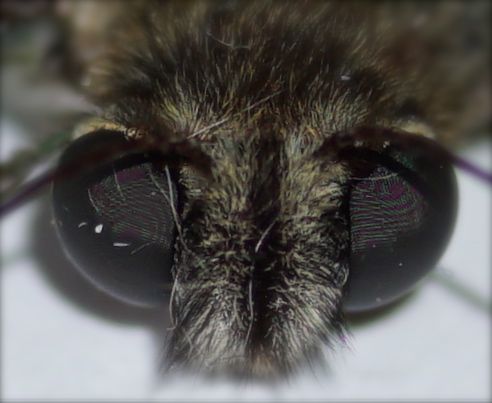 Guests cannot come here for any length of time and miss a trip across to Stradbroke Island. On Wednesday we took the vehicle ferry over the bay. The weather held right up until we were lining up for the return trip.

Our guest’s highlight? Finding an ice-cream truck on Flinders Beach! 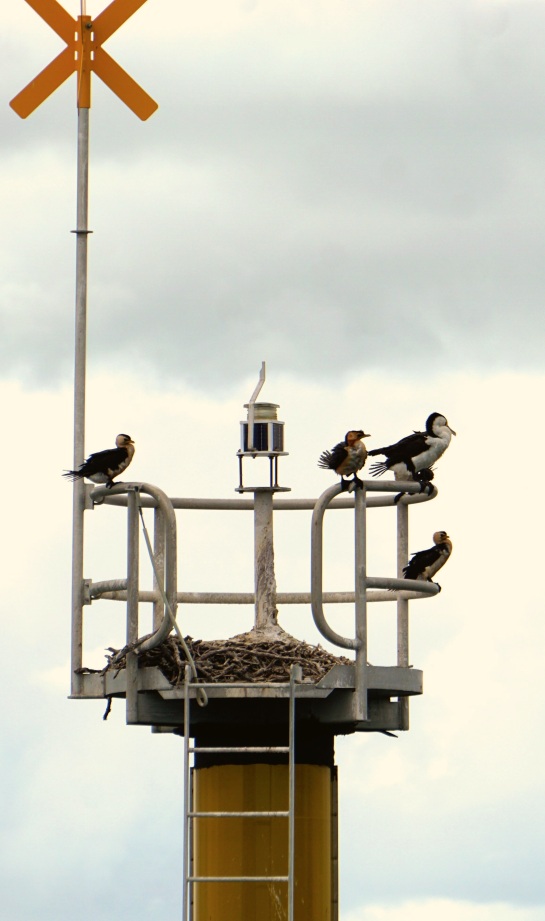 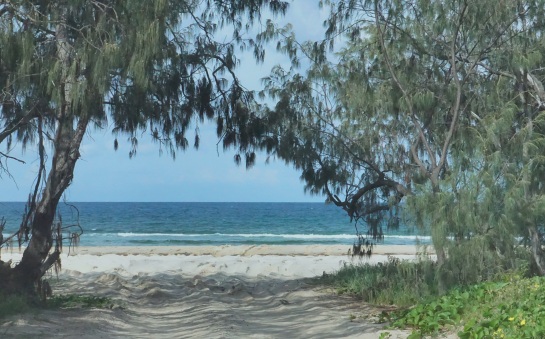 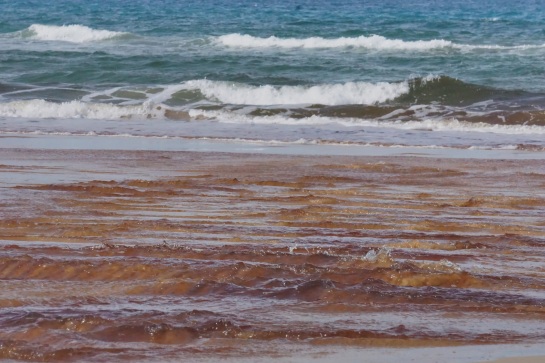 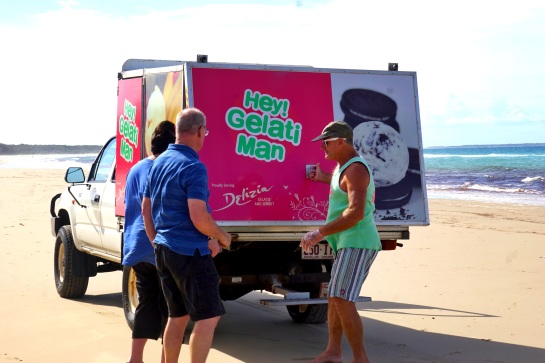 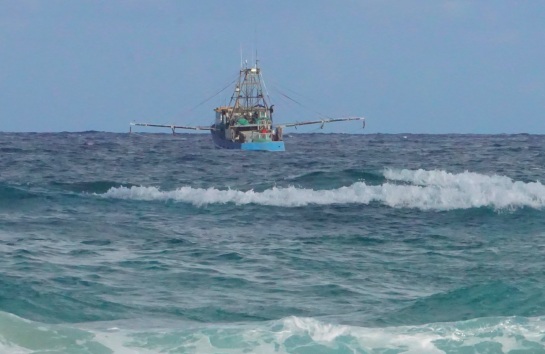 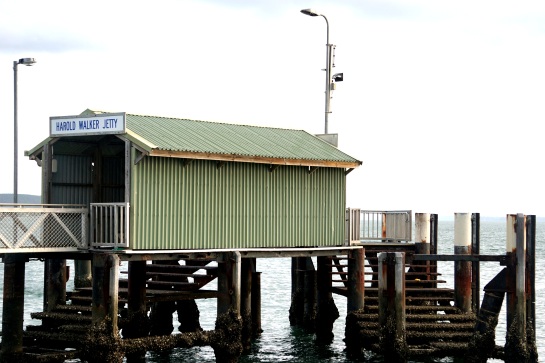 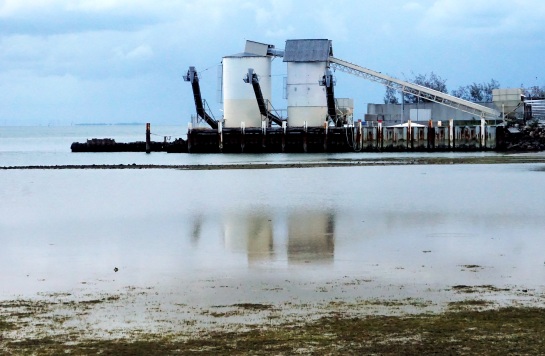 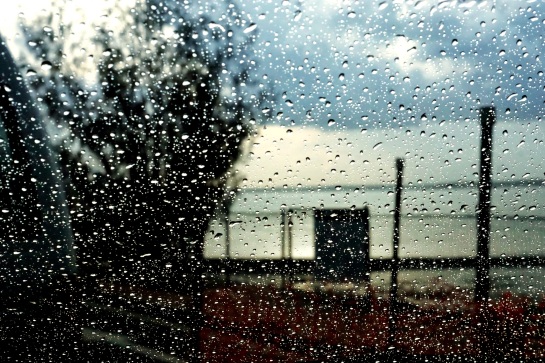 Yesterday afternoon we dropped in to see what was left of the England-India match after India were bowled out cheaply for 153 runs. Our visit was all in the name of introducing a Canadian friend to one form of the game of cricket (the One Day International).

As the home team wasn’t playing, attendance figures were very low. It didn’t stop the fans of both teams enjoying the short game. The Barmy Army (England fans) were in full swing and song. 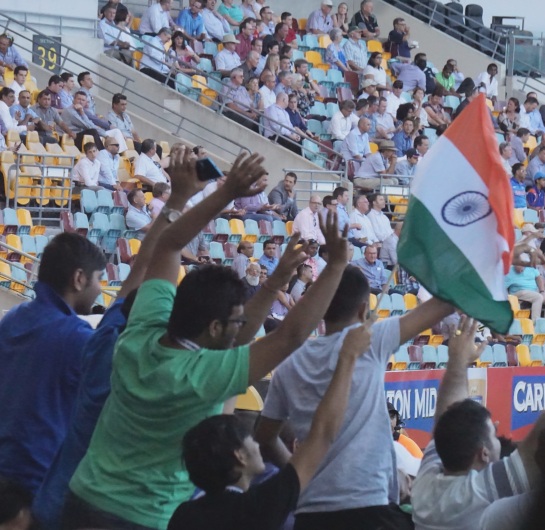 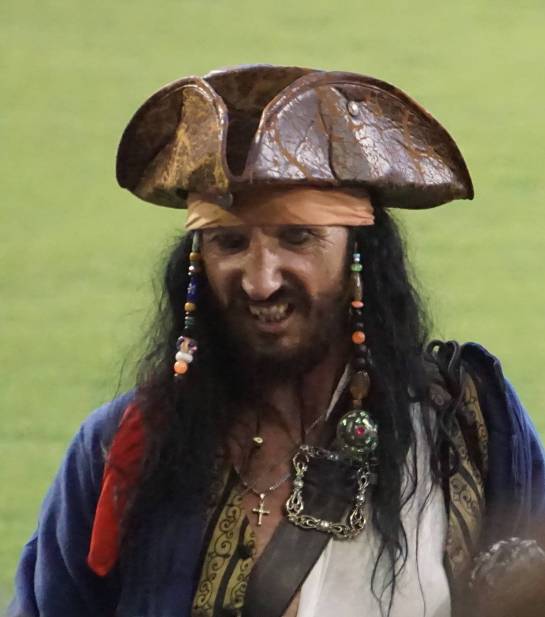 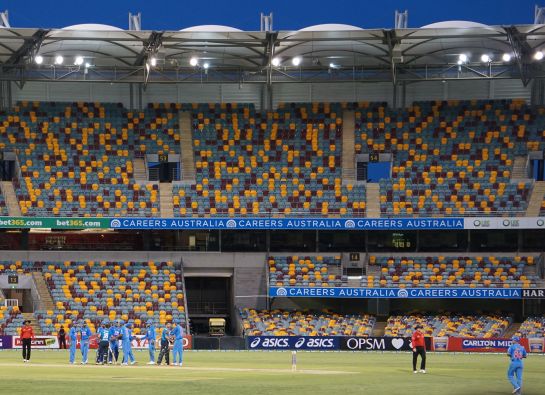 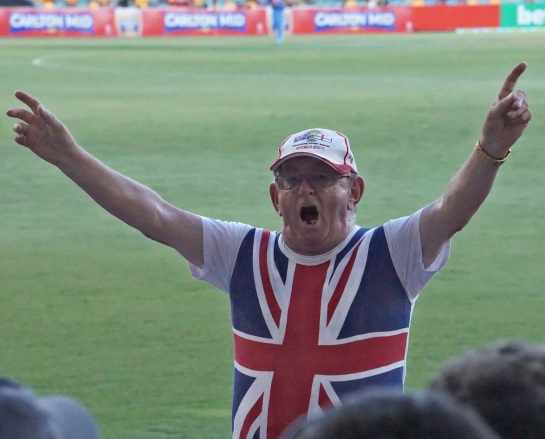 There was a big storm last night. Buckets of rain with scattered thunder and lightning. Geckos and a couple of green tree frogs were clinging to the windows outside until it blew over. 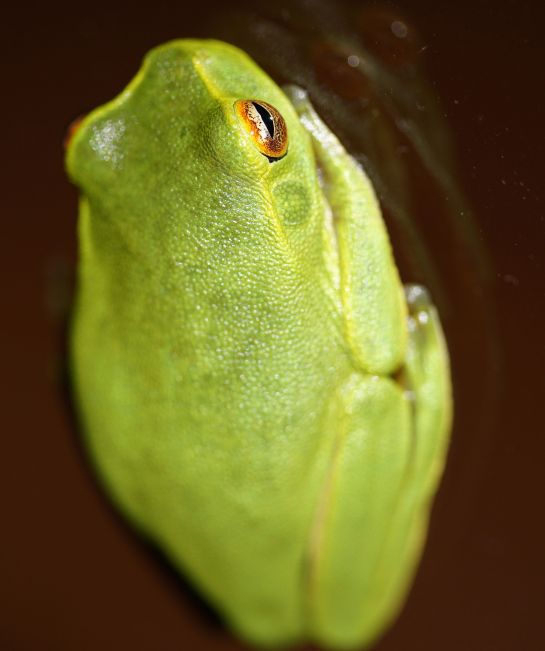 There’s not a lot of camera action happening at the moment. Something about the summer season and keeping an eye on games of cricket and lolling through days until some sense of purpose returns.

Still, the other night, one of our friendly geckos came close enough within the light of a standard lamp to catch these snaps. 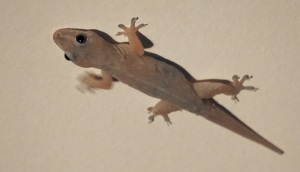 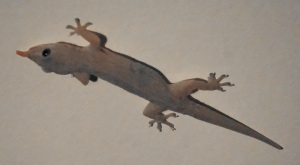 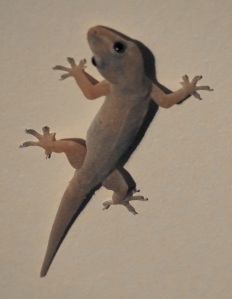