We started our Sunday with a visit to the house of Henry Wadsworth Longfellow. Back in 1775-1776, George Washington used the house as his headquarters during the Siege of Boston in the American Revolutionary War. The house is largely as the Longfellow family lived in it.

We were in Cambridge, so a short wander around the campus of Harvard University was called for. After brunch at Russell House Tavern, it was back on the Red Line into the city for some more wanderings. The voice of the woman with all her belongings in tow warmed the space in the train station. 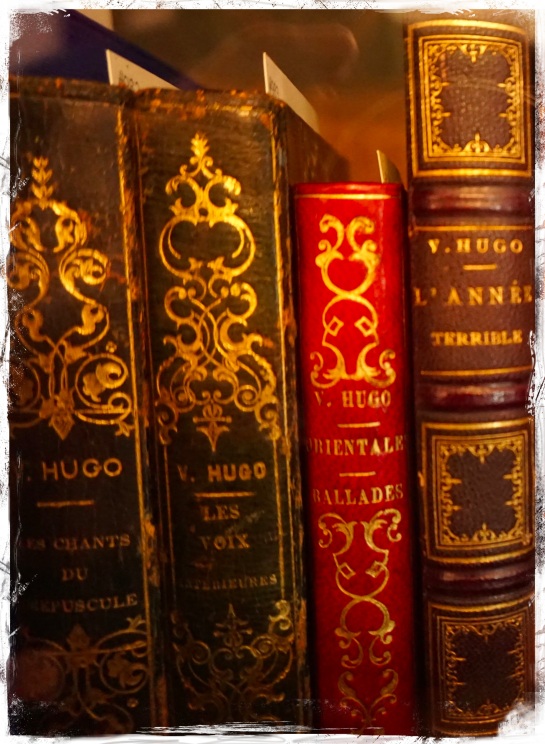 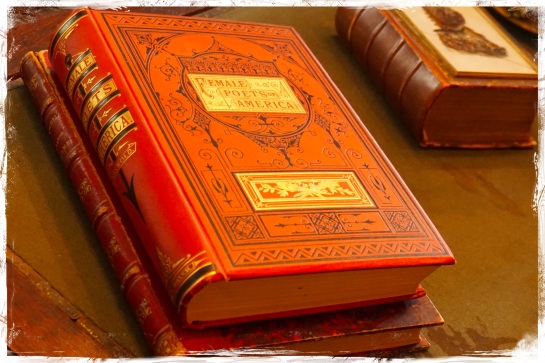 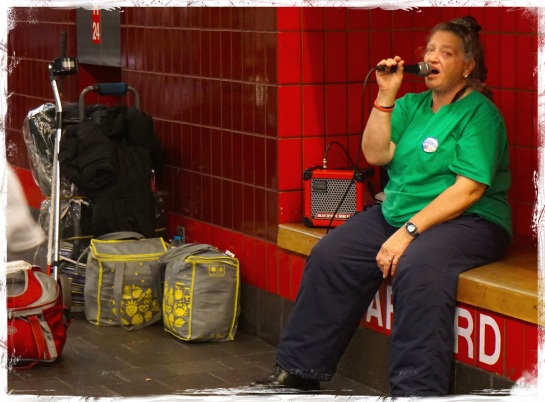 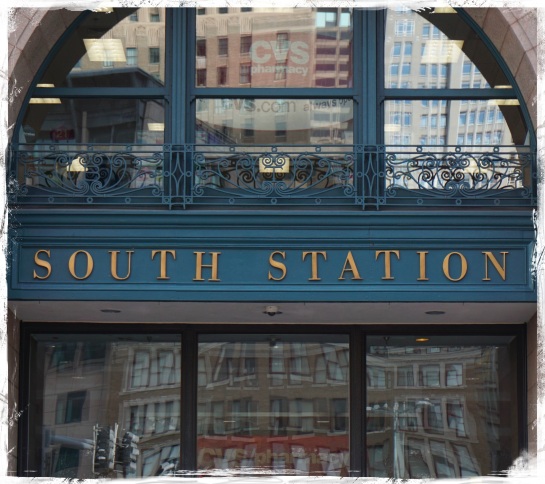