We began today travelling through Poland, Russia, Greenwich and Cambridge without leaving New York State. When it wasn’t raining, the clouds deepened the landscape colours. 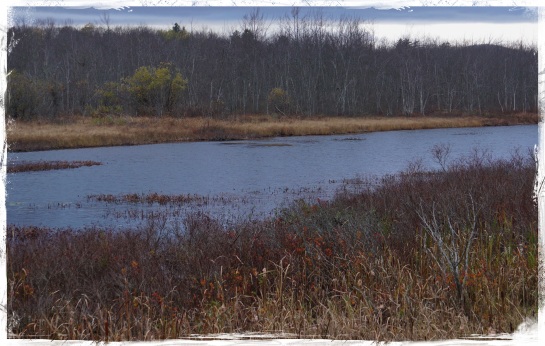 It may have been just a brief sojourn into Vermont and the historic town of Bennington, but there were finds to be made.

The Robert Frost Stone House Museum is the house where Frost wrote this poem (via poetryfoundation.org). Once more, the weather added extra atmospherics to the evocative landscape surrounding the house.

Stopping by Woods on a Snowy Evening.

Whose woods these are I think I know.
His house is in the village though;
He will not see me stopping here
To watch his woods fill up with snow.
My little horse must think it queer
To stop without a farmhouse near
Between the woods and frozen lake
The darkest evening of the year.
He gives his harness bells a shake
To ask if there is some mistake.
The only other sound’s the sweep
Of easy wind and downy flake.
The woods are lovely, dark and deep,
But I have promises to keep,
And miles to go before I sleep,
And miles to go before I sleep.

As well as the three covered bridges in Bennington, we (and some of those welcome bus loads of people) also visited The Apple Barn to try their apple cider donuts, apple dumpling and ….. apples.

On to Williamstown, Massachusetts where The Clark Art Institute houses an extensive collection of impressionist art including paintings by Renoir and Toulouse-Lautrec. Here are two works by Degas (Entrance of the Masked Dancers and Little Dancer Aged Fourteen). Camille Pissarro’s Apples resonated for some reason. 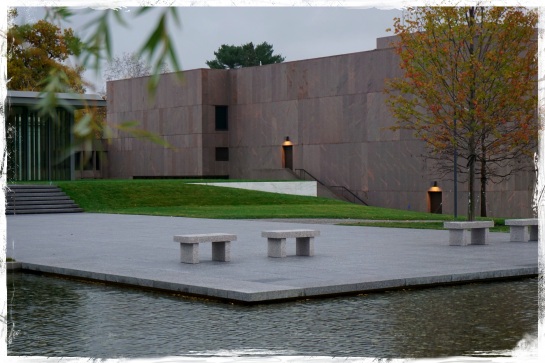 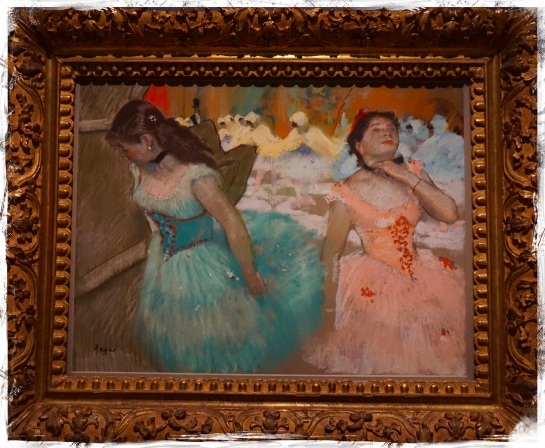 Oh, and Lincoln Cathedral’s Magna Carta is on exhibition here too.