I arrived at the Point an hour later than yesterday’s trek which meant that the incoming tide was closer to the shore. Today’s shots have very little or no effects work done on them with the exception of the stilts in flight photo which has a touch of Vintage using FX Photo Studio Pro.

You might notice a ring in towards the end. I was lying in a prone position so as not to disturb the shore birds. Suddenly he was half a metre away from my face. He was totally unfazed and not about to let a strange human on the grass disturb his food hunt. 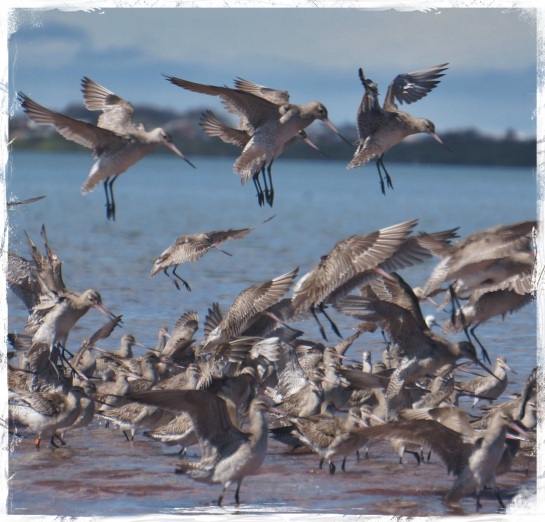 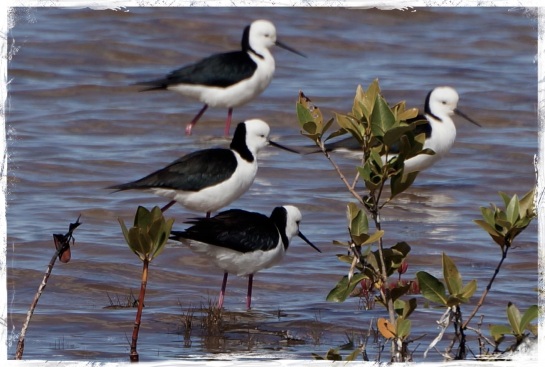 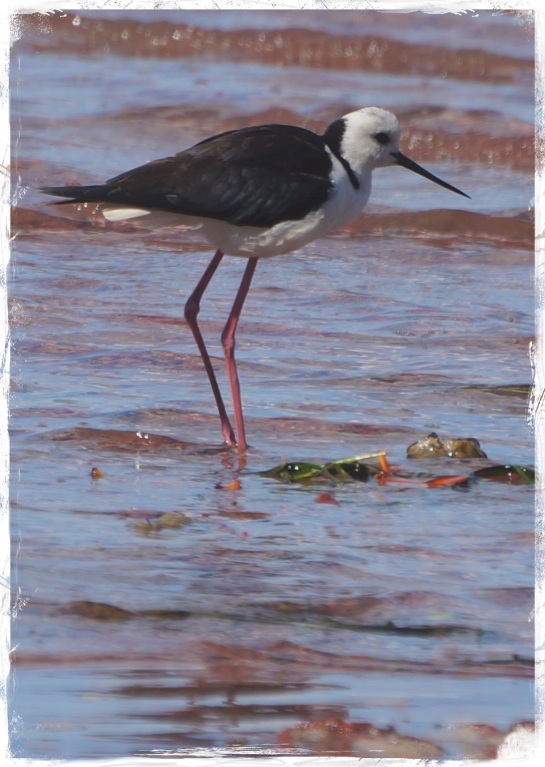 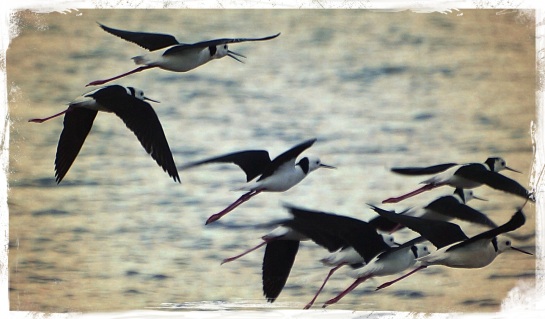 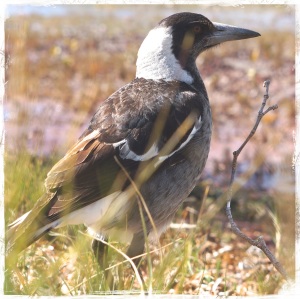