… and Red-tailed Black Cockatoos and Freshwater Crocodiles at Giekie Gorge, just out of the town of Fitzroy Crossing.  The pics of the fauna are a little scratchy mainly due to the large amount of glare on the water mid-afternoon. Just wasn’t catching the critters well from a long distance today.

I had a little better luck with the gorge shapes and colours though.

We were hoping to do the morning boat ride up the Fitzroy River but fate got in the way. The car was serviced in Broome yesterday morning, so when we woke this morning we didn’t expect it to have disgorged most of its oil. Never a good look when you’re using caravan park property and the car needs to get to the garage quickly over their driveways.

It seems that the washer attached to the old oil filter remained in the car when the new oil filter with its own washer was fitted. The service company covered the costs of today’s repair but we lost a little time and some embarrassment was caused.

The big news is that the compass on the car is mostly pointing eastward. It will be good to be home in a few week’s time, albeit briefly. I have a trip to Georgia in the US in the first week of October of which you will hear more as and when that happens.

Tonight, it’s casual dining in the bar. I hope we don’t need to don disguises. 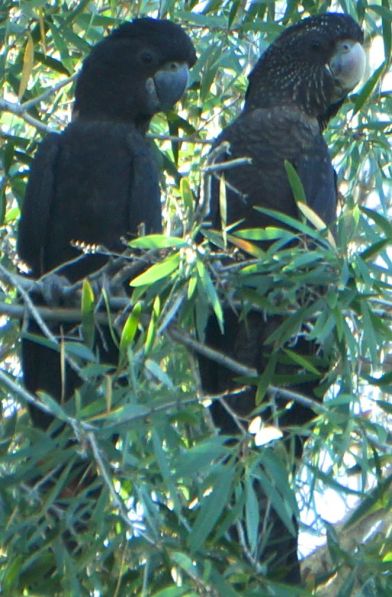